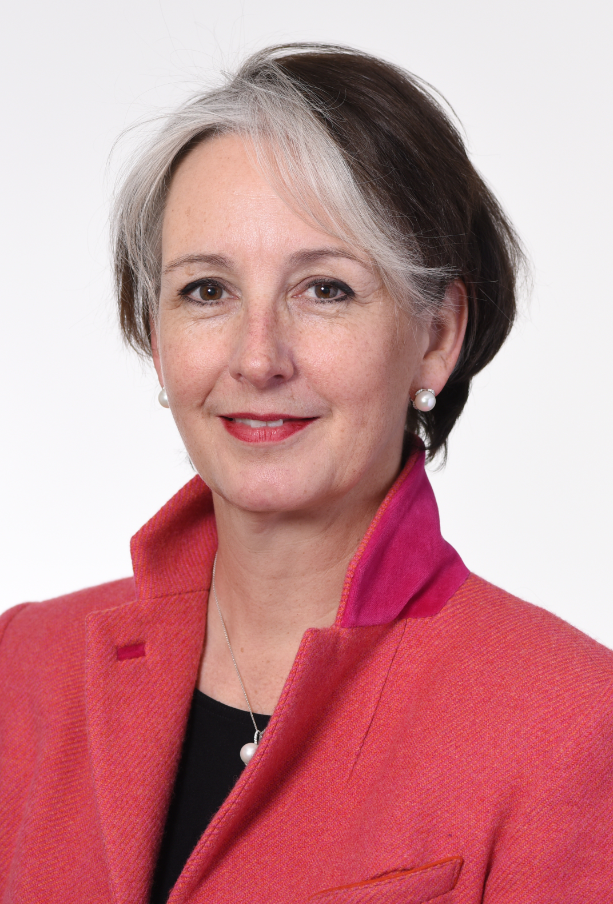 Karen Huebscher holds a PhD in Natural Sciences Molecular Biology and a Master in Animal Sciences from ETH Zurich. She started her career at Novartis in 1995, where she was consistently among the company's top 400 from 2000 onwards. In 2012, she was elected to the Board of Directors of Tecan Group Ltd. where she is still active today and chairs the Audit Committee. From 2013 to 2014, she was a member of the Board of Directors of Solvias AG, where she took up the challenge as CEO in 2014 and managed the turnaround of the company. Karen Huebscher has the courage to take different paths and to take difficult paths in order to achieve something.

As Chair of the Board of Directors, she would make sure that the company was brought to a higher level. She would like to motivate and develop others. On the Board of Directors, she would generally discuss more cultural topics and not just figures. Her personal vision is to bridge the gap between science and business, as well as to advance young people who are at the beginning of their careers and open doors for them.