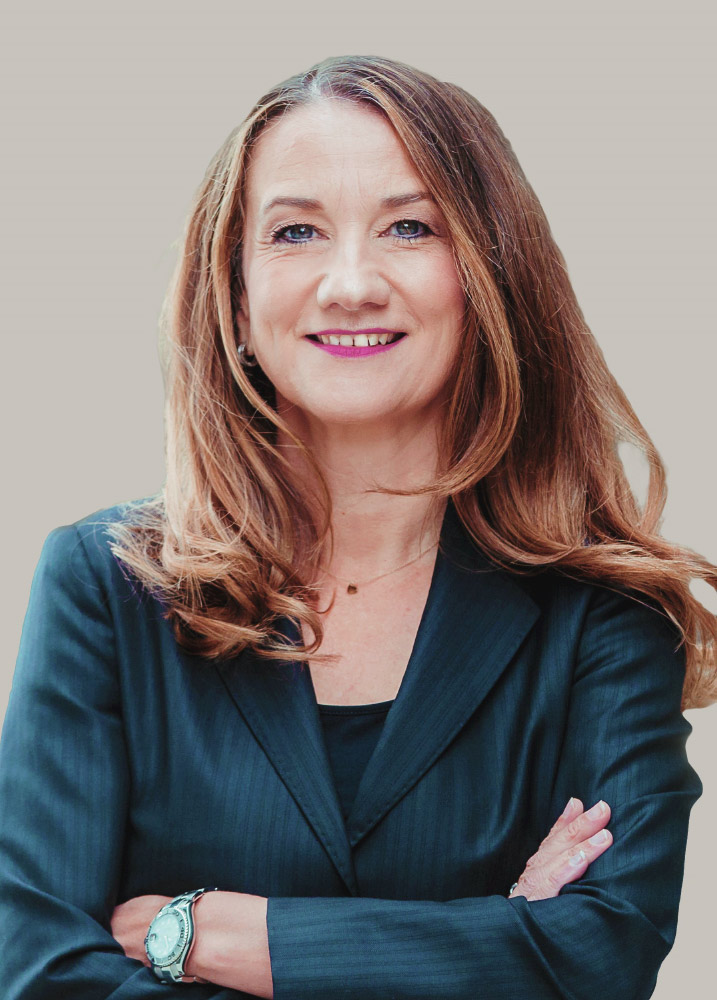 Dr Barbara Frei joined Schneider Electric in 2016 as Country President of Germany and expanded her responsibilities to Zone President of DACH (including Germany, Austria and Switzerland) in 2017. In 2019, she was appointed Executive Vice President, Europe Operations and member of the Executive Committee.

She started her career as a development project manager for motors and drives at ABB Switzerland AG. She held various senior positions in the ABB Group, including regional responsibility as Country Manager Czech Republic, Regional Manager for the Mediterranean Region in Italy and Head of the Global Drives Business.

Dr Barbara Frei holds a PhD in mechanical engineering from ETH Zurich and an MBA from IMD Lausanne.